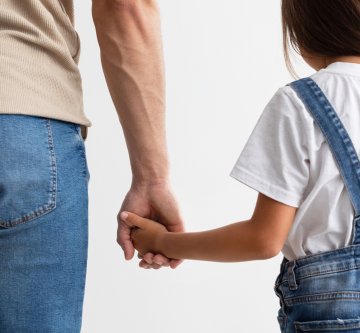 Troubled actor Charlie Sheen has been locked in a distasteful child custody battle with his third ex-wife Brooke Mueller ever since he filed for divorce in November 2010. However, the situation has now taken a turn for the even more bitter, because Mueller has entered the Betty Ford Clinic for drug problems.

The couple’s two children have been entrusted to the temporary care of Sheen’s previous ex-wife, actress Denise Richards, with whom Sheen has two older daughters. This is not the first time that Richards has stepped in to help care for the Sheen brood. She also took care of the boys alongside her own daughters back in December 2012, when Mueller was previously admitted to rehab.

The four-year-old twin boys, Bob and Max, were placed into Richards’s care on 2nd May 2013 by the Los Angeles County Department of Children and Family Services, after Mueller was admitted into involuntary psychiatric care for addiction to prescription drugs.

Mueller has challenged this decision, sending her lawyers to court in an attempt to remove the boys from Richards’s care and place them instead with her brother, who lives in Orange County, California.

Sheen has hit back at Mueller for interfering with the temporary custody ruling, accusing his estranged wife of seeking financial gain: if the children are sent to live with Mueller’s brother, she would continue to receive her $55,000 a month child support payments from Sheen, despite being in rehab. Denise Richards has text messages from Mueller confirming her need for money, according to reports in the American media.

Charlie Sheen, son of veteran Hollywood actor Martin Sheen, has five children in total, from three ex-wives. The actor is no stranger to scandal, having made headlines in the past for his substance abuse, threats of domestic violence and his very public firing from a highly-paid role on American sitcom Two and a Half Men in March 2011.

Jane Seymour ends fourth marriage
This site uses cookies. Find out more. Continued use of this site is deemed as consent.   CLOSE ✖