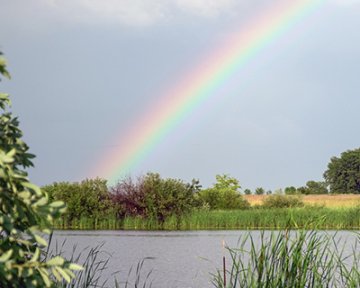 A group of law students in the Cayman Islands is seeking to challenge the status quo by staging a series of lectures on LGBT issues, in particular gay rights. Although the Cayman Islands are a British Overseas Territory, the region is lagging behind the UK in terms of equality and attitudes to sexual minorities.

In order to counteract this, members of The Students Society of the Truman Bodden Law School have decided to stage a series of free lectures that will be open to the public as well as other students.

The inaugural lecture in the series was delivered on 15th January 2015 by Professor Robert Wintemute, an academic at King’s College London who specialises in human rights law, in particular issues of sexual orientation. His lecture was entitled: “Misogyny and homophobia: What is the Cayman Islands doing to promote gender and LGBT equality?” A second lecture, by Cayman Islands governor Helen Kilpatrick, followed soon after, and it was slated to provide an overview of Cayman legislation on gender and LGBT equality.

Many of the lectures in the series will discuss ways in which issues of racism and sexism interact with homophobia. The last lecture in the series will be delivered by Dr Leonardo J Raznovich, who teaches at the Truman Bodden Law School; his will address the ways in which a history of discriminatory policy making has informed issues of racism, misogyny and homophobia in the Cayman Islands.

Raznovich told the Cayman News Service: “I hope it will highlight the global position on gender and LGBT rights. I invite all interested parties to join us for what I am sure will be interesting and informative lectures.”

Homosexual activity was only decriminalised in the Cayman Islands in 2000 after the UK forcibly repealed the legislation that outlawed it. However, same-sex couples are not afforded the same legal right as their heterosexual married counterparts.

Despite the Cayman Islands’ often tricky relationship with LGBT issues, the lecture series has received widespread support, even from the premier, Alden McLaughlin, who is a lawyer himself.