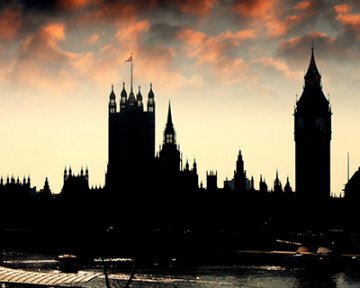 Rotherham MP Sarah Champion admitted on Saturday that she had spent the night in a police cell after an argument with her then-husband Graham Hoyland. The pair were embarking on what would become a particularly acrimonious divorce.

Ms Champion told The Mirror that she had felt “provoked” and “vulnerable” in a marriage that had long gone “toxic”.

But a friend of Mr Hoyland accused Ms Champion of “distorting the truth”, suggesting that it was not an isolated incident. ‘She was an attractive, vivacious woman”, the friend told the Mail on Sunday, “but also very harassing and abusive during their marriage. He became terrified of her”.

The allegations come at a time of rising reports of domestic violence with male victims. A shocking 13.2% of men state they have been a victim of domestic abuse since they were 16. There are fears that the stigma surrounding male victims puts them at risk and dissuades many victims from seeking help. Dr Jessica McCarrick, who has carried out studies on male abuse victims at Teesside University, found in her research that they were often treated with suspicion by the criminal justice system.

In 2012, Ms Champion was elected as MP for Rotherham and was promoted to Jeremy Corbyn’s frontbench as Shadow Home Office minister for preventing abuse and domestic violence.

Just over two weeks ago, Ms Champion wrote an opinion piece for The Guardian in which she refuted Theresa May’s claim that the Conservatives have a “very good record on domestic violence”.

US fertility doctor accused of impregnating women with his own sperm
This site uses cookies. Find out more. Continued use of this site is deemed as consent.   CLOSE ✖