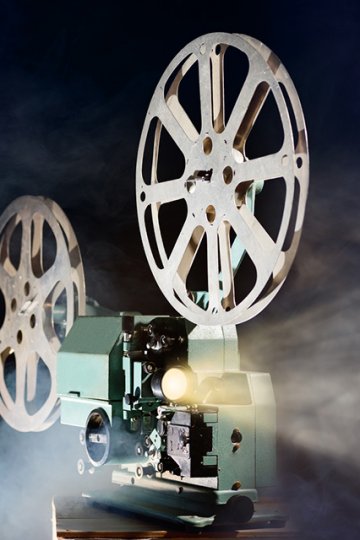 Scottish actor Bruce Seton wasted no time in getting remarried after his first marriage was officially dissolved.

Seton, star of such films as Whiskey Galore! and The Cruel Sea, as well as the TV series Fabian of the Yard, married his second wife, actress Antoinette Cellier, in his native Edinburgh, just one hour after he was officially granted a divorce from his first wife, Tamara Desni, by the Court of Session.

According to The Scotsman newspaper, this could be the record for the shortest interval between divorce and remarriage in Scottish history.

The news about Seton’s quick-fire nuptials came to light in 2016 with the online publication of Scotland’s births, marriages and deaths records on the website ScotlandsPeople.gov.uk, Scotland’s official genealogical resource.

As outlined on an article on the website, Seton’s marriage was one of 53,522 in Scotland in 1940, a year which was significant because that July saw the introduction of civil marriages north of Hadrian’s Wall. This put an end to the so-called ‘irregular marriages’ whereby anyone had the authority to conduct a wedding ceremony provided there were two witnesses present.

Born in 1909, Bruce Seton came to acting in 1932 after leaving the army where he had been an officer in the Black Watch. He made several films, including Blue Smoke – on the set of which he met his first wife, Tamara – before quitting acting to sign up again with the outbreak of World War II in 1939. From there he served as a captain in the Scottish rifles, ending up as a Major and eventually winning the Medal of Freedom.

Giving a new meaning to the phrase ‘veteran actor’, he continued making films into the 1960s, until his death in 1969.

As well as perhaps being a little impulsive, it seems that Mr Seton was nothing if not romantic; unsurprising for a man who was both an actor and a soldier. He married Antoinette on Valentine’s Day in 1940, wasting no time in jumping into marriage again and making the most of the auspicious occasion.