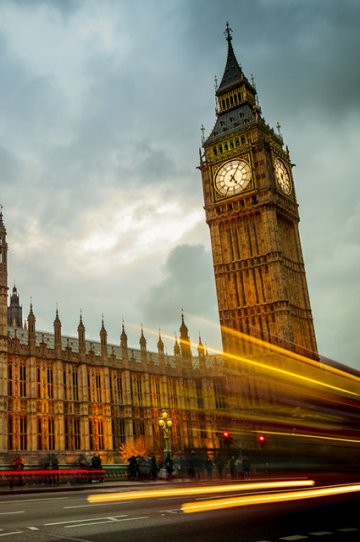 Baroness Deech, Chair of the Bar Standards Board and a member of the House of Lords has discussed the thorny issue of spousal maintenance in an interview with the Financial Times.

The problem, she suggests, is that generous maintenance payments give young women the idea that their best bet in securing their financial future is to marry a rich man, rather than pursue a career and achieve financial independence.

Speaking to the FT’s Jane Croft, she said that large financial settlements on divorce ’send out a bad message’ to young women: ’Never mind about A-levels or a degree or taking the Bar course – come out and find a footballer’.

In order to reform the situation, Baroness Deech is steering a private members’ bill though the Upper House of the House of Lords that aims to make prenuptial and postnuptial agreements legally binding.

If this were to prove successful, it could cement the precedent set by the Supreme Court case of Radmacher v Granatino in allowing couples far greater autonomy over how their assets would be divided on divorce. At present, judges in England and Wales have some discretion when it comes to determining spousal maintenance.

Baroness Deech is herself an extraordinarily high-achieving woman in her own right. She spent many years as an academic in law, and as principal, at her alma mater, St Anne’s College, Oxford. Upon retirement from St Anne’s she became the first independent adjudicator for higher education, working to resolve disputes between universities and students, leaving the role in 2008. She also chaired the Human Fertilisation and Embryology Authority from 1994 to 2002 and has been a life peer in the House of Lords since 2005.

Gender equality has been a frequent concern for the Baroness. In early 2014 she called for a change to the practice of allowing wives of lords and knights to use the title ‘lady’, unless an equivalent title is also conferred upon husbands of dames.

In her FT interview, she spoke about her work at the Bar Standards Board and her plans to create greater diversity among barristers; she also discussed the difficulties brought to many corners of the profession by the cuts to legal aid.

Why do divorce rates skyrocket at Christmas?
This site uses cookies. Find out more. Continued use of this site is deemed as consent.   CLOSE ✖