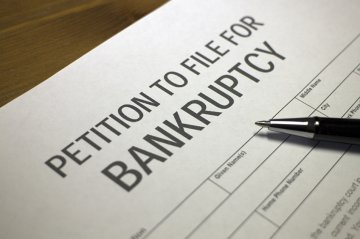 The Court of Appeal, in Horton v Henry EWCA Civ 989, has determined that a trustee in bankruptcy cannot compel a bankrupt to drawn down on their pension if they have not already elected to do so.

The day prior to the respondent’s discharge from bankruptcy the appellant filed an application pursuant to s310 of the Insolvency Act 1986 for an income payments order requiring the respondent to pay:

The judge at first instance held that the respondent’s uncrystallised pension rights did not fall to be assessed as part of his income. This decision did not follow that of Raithatha v Williamson EWHC 909 (Ch), a previous High Court decision, despite very similar facts.

The issue before the Court of Appeal was whether a pension entitlement which a bankrupt has the ability to draw down on (but has not yet exercised) can be included as income available to him.

It was held that such pension entitlements are not to be considered as available income. The following reasons were given:

Accordingly, the appeal was dismissed.

This decision is a higher authority than Raithatha v Williamson and therefore sets a precedent that a bankrupt cannot be compelled to drawn down on an uncrystallised pension pot.

World’s first three-parent child born
This site uses cookies. Find out more. Continued use of this site is deemed as consent.   CLOSE ✖