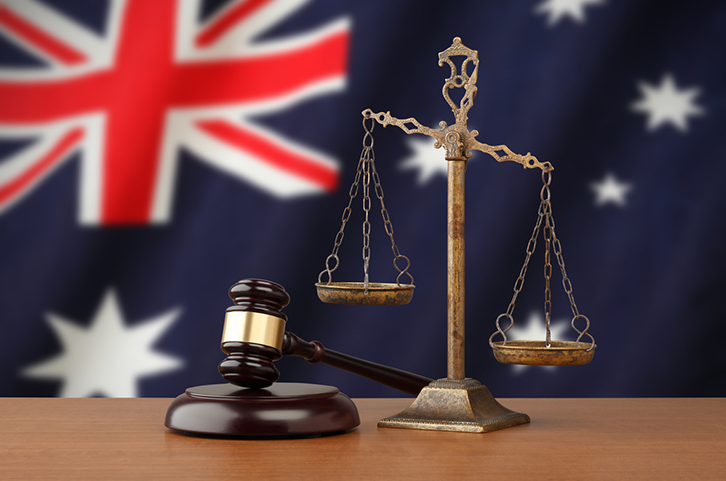 The kind of cases Hill is referring to are those involving an elderly person being put at a disadvantage within a family, such as where a grandparent is being prevented from seeing their grandchild, or where a property has become shared by multiple family members and there is a dispute concerning it later.

The group Action on Elder Abuse (AEA) has defined elder abuse as %27A single or repeated act or lack of appropriate action, occurring within any relationship where there is an expectation of trust, which causes harm or distress to an older person%27; this has since been adopted by the World Health Organisation (WHO).

The need to provide adequate legal solutions in such situations has become increasingly clear in recent years - in Australia, the proportion of over 65s experiencing abuse was estimated to be 15% in 2015 and projected to rise to 23% by 2055.

The Australian plan is to allow more family law style mediation to take place in these situations and for the mediation to be funded by legal aid. They also plan to create a centralised system for raising concerns of abuse, that could be used by anyone who may regularly come into contact with activities involved in abuse, e.g. local bank branch employees. In terms of the scope of legal aid provision, in Australia last year legal aid commissions made 1500 grants for legal representation, 4000 grants for duty lawyer sessions and 17,000 grants for legal advice to the over 65s. That advice covered everything from financial disputes to orders preventing violence, and helping grandparents demand visitation rights to their grandchildren.

A similar system within the UK would be a welcome solution to the problem of tackling elder abuse; current advice on how to tackle it is disorganised and ineffective. However, such a mediation system would likely struggle to get off the ground given the restrictions that the Legal Aid, Sentencing and Punishment of Offenders Act 2012 (LASPO) put on legal aid. The statistics show that the issue of elder abuse is one that needs addressing; WHO estimates that between 2-14% of people over 65 are experiencing at least one incident of abuse each year and the UK Study of Abuse and Neglect of Older People (prepared on behalf of Comic Relief and the Department of Health) found that 4% of older people are actually being abused in their own homes. Age UK suggests seeking help by contacting the local police or council, an AEA or Age UK helpline, or NHS staff. There has been a 33% increase in referrals to social services in the two years before June 2017, but nearly 60% of GPs who made referrals to that service said they did not get an adequate response. Wider mediation services could be a better solution.