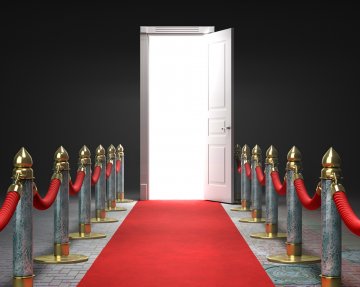 It came as little surprise when Demi Moore announced her decision yesterday to divorce Ashton Kutcher, following the allegations of infidelity that have rocked their relationship over the last year.

When acting for individuals in celebrity marriages, the key objective when the relationship breaks down should always be to keep matters as private and as amicable as possible, with a goal to resolve issues as quickly as possible.

There are a number of factors that a Court is likely to consider in relation to their the Moore-Kutcher divorce.

The couple individually have considerable wealth, both having enjoyed successful Hollywood careers. It is reported that they are jointly worth approximately $290 million. It appears that Moore may have taken more of a backseat in her own acting pursuits, so as to support Kutcher in his professional endeavours and if so, this may be taken into account.

It is not known whether they signed a pre-nuptial agreement, although Moore may have initiated this in order to protect her personal wealth at the time of marriage, together with the reported $90 million financial settlement she received from Bruce Willis following their divorce.

The couple did not have children together, but have for the last six years raised Moore’s three children (from her previous marriage to Bruce Willis) as children of the family. The court may consider whether Kutcher should a play a role in their financial support.

If Vardags were to act for Demi Moore, we would certainly be pushing for the court to consider Kutcher’s reportedly high pay-out contract with CBS for his new role in the hit sitcom Two and a Half Men.

Ayesha Vardag, of Vardags, often dubbed Britain’s top divorce lawyer, commented "there is a lot of %27I told you so%27 type cattiness about Demi and the two-decade age gap. The fact is this is a couple of beautiful people who clearly loved and were very attracted to each other. Marriage is just hard, for all of us, and whatever works is a gift. It worked for them for a long time. If they can achieve an amicable settlement and part friends like Demi and Bruce Willis that will be a job well done and time together well-spent".

Navigating the first throes of divorce: 5 things you need to know
This site uses cookies. Find out more. Continued use of this site is deemed as consent.   CLOSE ✖