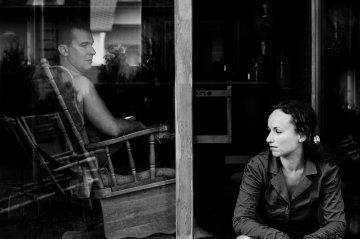 This section criminalises controlling or coercive behaviour within an intimate or family relationship. Any individual found guilty of this offence may receive up to a maximum of five years imprisonment, a fine or both.

The Home Office has provided a statutory guidance framework in respect of the offence, which provides a non-exhaustive list of the types of behaviour which will be associated with coercion or control. This includes:

It is also noted that some of the behaviours listed in the guidance may constitute criminal offences in their own right.

Questions have been raised about how such behaviour is to be deemed serious enough to warrant legal intervention. For such controlling or coercive behaviour to constitute an offence under s.76 SCA 2015 the following must apply:

It is hoped that this new offence will make clear that such behaviour constitutes a serious offence and will provide better protection to victims suffering continuous or repeated abuse.

Dispute Resolution Week promotes constructive resolution of familial strife
This site uses cookies. Find out more. Continued use of this site is deemed as consent.   CLOSE ✖